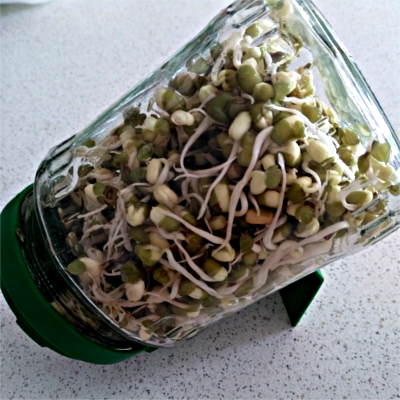 Sprouting beans: do it yourself! 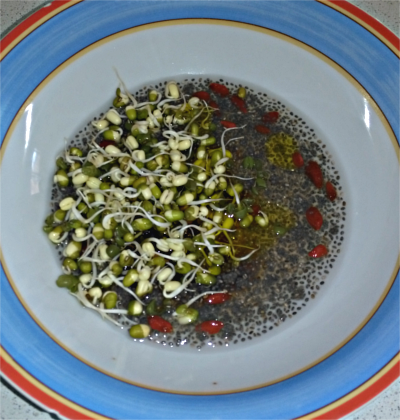 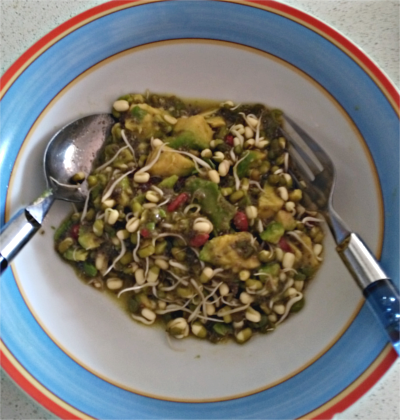 In an intuitive way I‘ve created a salad dressing with chia seeds. I really enjoy them in my summer salads. Today I’ve mixed sprouts and avocado with a chia dressing.

Why are sprouts so important for our body?

In just a few days of germination, the sprouts multiply their content of the vitamins A, E and C contained in the seed as well as the vitamin B complex.

Living enzymes support the digestion of the sprouts, their metabolism and activate both the energy production of the organism and repair measures at the cellular level.

Chia seeds are a superfood!! They have a high content of calcium and magnesium, and are rich in iron, potassium and zinc. They support athletic performance and maintain the health of bones and muscles.

Soak chia seeds in water for about 30 minutes.

They are so delicious !!

Everyone who has ever tried them says they like pralines !! This Macrobiotic Brownie is super healthy and will never give you stomach ache after eating it !

Today, i shall reveal this secret to you…

1. Place all ingredients except walnuts in a food processor (or mix well with spoon if you don’t have a blender)

2. Blend until a smooth batter is formed

5. Bake at 180 C for 20-30 minutes, or until end of sharp knife come out clean. You may need to experiment a little with the baking time as each oven is different. The brownies are quite moist at first but firm up a bit when cooled.

6. Allow to cool and cut into brownie squares. Decorate with coconut flakes or with whatever topping you like.

Note: if the dates are very hard, put them in hot water for 20 min so they can soften. Then remove the soaking water before mixing with the other ingredients.

The benefits of Azuki Beans :

Vitamin B1, which is abundant in Azuki beans, supports the metabolism of carbohydrates. Taking vitamin B1 facilitates carbohydrate metabolism and its consumption as energy before it is accumulated.

When you do physical training, a substance called “lactic acid” is generated in your body. Vitamin B1 has the effect of promoting the metabolism of lactic acid and converting it into energy, so it supports a quick recovery from fatigue.

Azuki is an ingredient rich in potassium. Potassium has a deep connection with sodium (salt), and the balance between the two changes the water balance in the body.

Overdose of sodium causes water accumulation in the cells and causes swelling, but ingestion of potassium discharges the salt excess from the body and reduces swelling.

Azuki beans contain a lot of insoluble (hard to dissolve in water) dietary fiber. It has been shown to stimulate peristaltic movement that stimulates the intestines and pushes out the stool, which is an effective measure against constipation. In addition, they turn into good bacteria in the intestine, and have the effect of adjusting the intestinal environment.

Healing Recipe with Azuki beans : cook Azuki beans with a little bit of salt and a lot of water, then drink the cooking water and eat the Azuki beans.

Be careful, the « Mind Blowing – BROWNIES » won’t give you stomach ache, but any sweet food will never help you to heal. 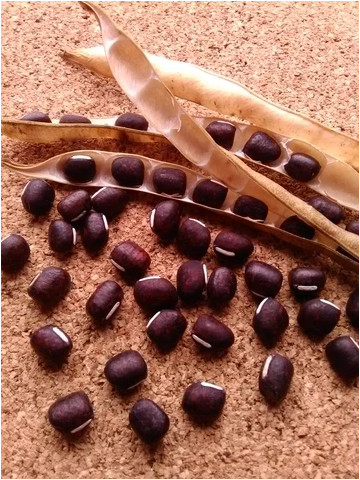 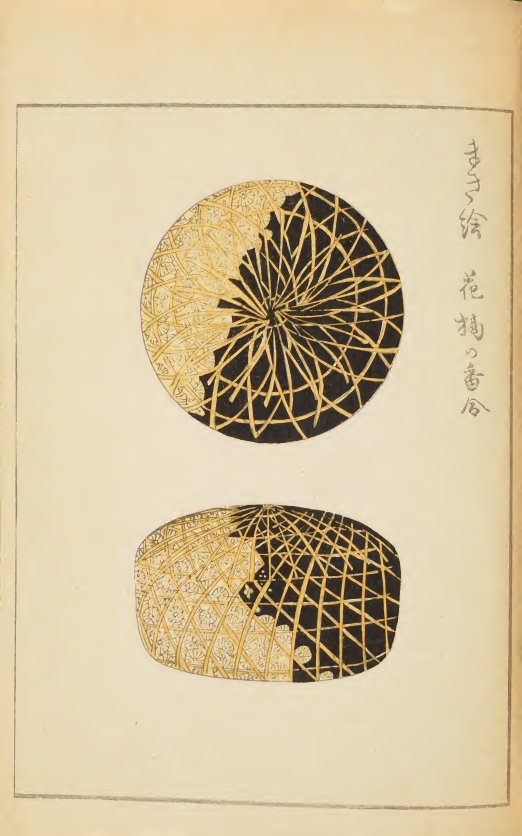